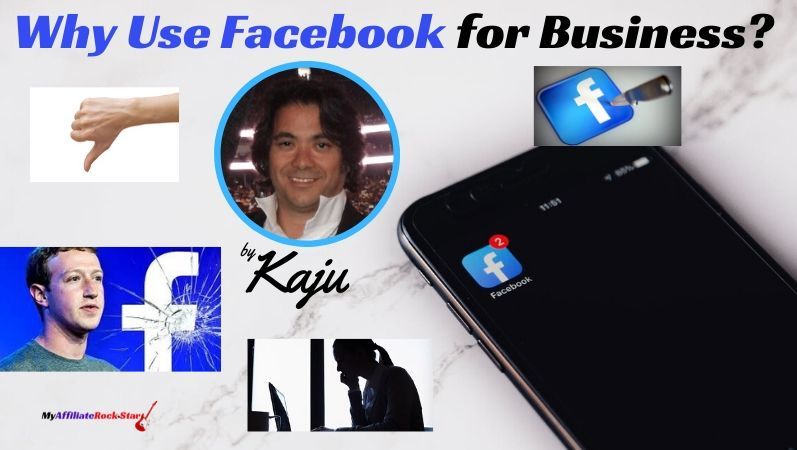 As an assignment for a recent Super Affiliate Challenge month, it was stated that we should all be focusing on sharing our blog posts on Facebook as this is the #1 recommended platform for driving greater organic engagement to our websites representing our new online businesses.

Building a business should be our #1 priority, right?

As a small entrepreneur, all of the previous statements you would think would apply and be true.

This would all have been true in the past, but with recent changes to Facebook the small entrepreneur will have to navigate a difficult quagmire using Facebook or be left out in the cold. 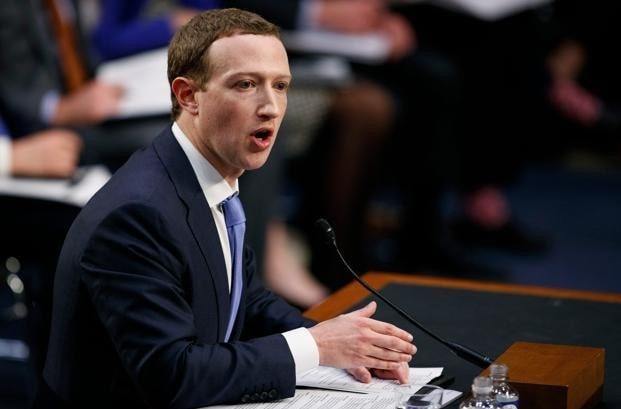 Mark Zuckerberg CEO of Facebook has publicly stated that Facebook is now gone back to prioritizing personal interactions and placing LESS emphasis on Business Pages.

That means Facebook is now focusing more on "personal interactions" and LESS to help small businesses like ours.

This should come as no surprise. 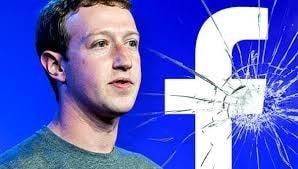 It is widely known this change in philosophy from the top was largely a reactionary response due to the fallout and public disgraces Facebook suffered from the Cambridge Analytica scandal and other scandals last year.

I wrote a post back then here and reported on the scandal.
Facebook on the Hotseat
Back To Top 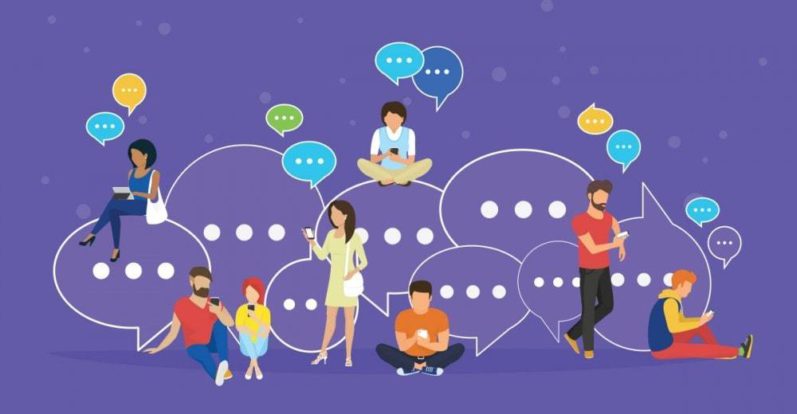 Apparently the “hurt” on small business owners has now carried over into Facebook Groups.

Yesterday, Facebook announced that all Chats in Facebook Groups will be archived (read only) and in the future all members in Groups can only start new chats with people that they 'friend'.

A member just blogged about how It was announced that Chat services in Facebook Groups was cut off on August 22, 2019 (Thursday)…giving all Group Members only 2 Days Notice!

This member (?) stated, “…..If you are a marketer in the MLM world this will likely have a huge (negative) impact as Groups are the favorite place for recruitment and team building and the Chat was often used to link and communicate with team members!”

One member who commented on the other member’s post stated he runs a group of 2600+ members, and they all buy his products. He is friends with only 12 of those members.

Our own excellent member also wrote a GREAT post about how Facebook has recently implemented a plethora of additional changes to stifle growing your own Facebook Group:

New FB Group Rules you Need to Know About

In her post, one of our outstanding marketers outlines several of the new engagement rules Facebook is enforcing in Groups. One of them that has stood out is the last one where she summarizes:

“Don’t share your posts from your Business Page to your Personal Profile. That is now against Terms of Service and can get you banned.” 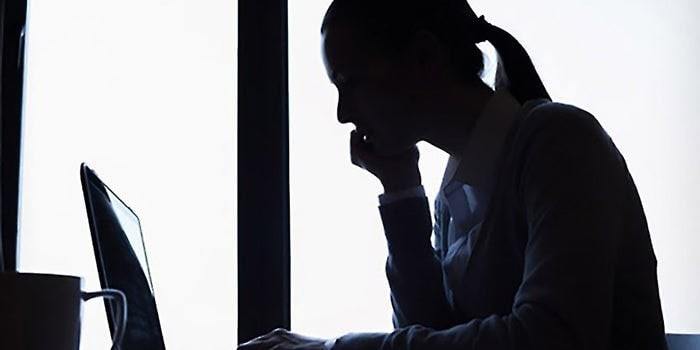 All of this should come as no surprise to anyone.

The removal of Chats in Facebook Groups and the new implemented rule changes as outlined by our member appears to be all part of Facebook’s broader ongoing initiative that is hurting small entrepreneurs and marketers like us.

Zuckerberg said it publicly himself.

Put this all together. Facebook has stated they are now focusing back to more "personal interactions" and this was all due to the Cambridge Analytica scandal and other scandals last year. That now includes within Facebook Groups.

NOW in order to Chat via Messenger within a Group you need to first “Friend” that Group member?

It all makes perfect sense.

Like it or not, the fact is that as of recentlyyou can only Chat with those that you have "friended" clearly shows FB is now prioritizing personal interaction.

And doesn’t care about the small business entrepreneur or marketer like us. Facebook is too concerned (scared) about their public image and staying out of trouble with the FCC.

Regardless that Facebook is still the largest social media platform by far, Facebook is simply not as good for small businesses as I used to be.

So I ask again, “Why are we still focusing on Facebook?” 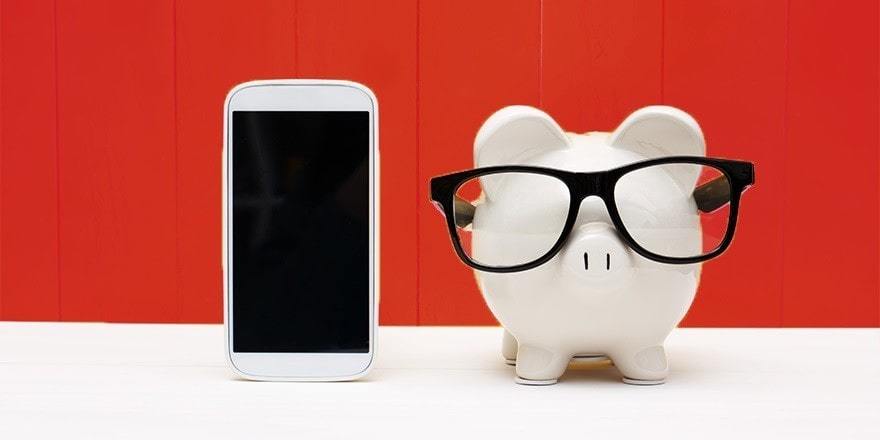 What if I don’t want to be “friends” with my potential new customers?

What if I personally want to “keep my distance?”

But still want to establish a Client-Vendor relationship?

If this is the case, I can’t use Facebook.

Personally, that is why I’ve long done away with placing my own emphasis on Facebook (also had a bad experience like many others), and now engage in more fruitful platforms for business like LinkedIn. 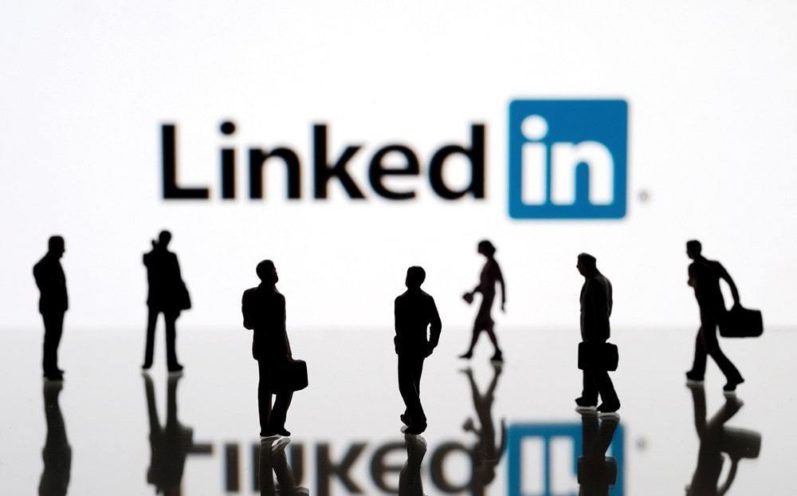 As a small business, it is a FACT you are going to get LESS engagement on your Business Page in Facebook these days than you used to. Period.

Unless you spend money daily on Facebook ads. That’s the only way.

But not everyone wants to spend daily money on Facebook ads, or has the money invest. 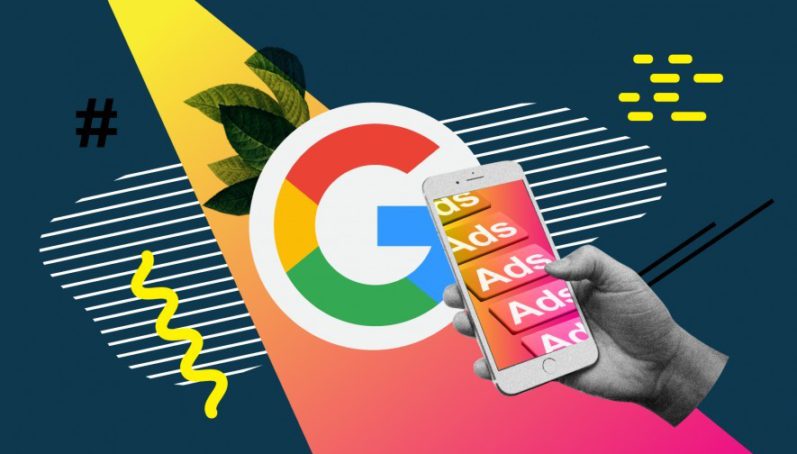 Also, if I am going to pay for ads, I would much rather set a daily budget for Google Smart Campaigns than for Facebook ads these days.

I give you details about Google Smart Campaigns in my blog post here. 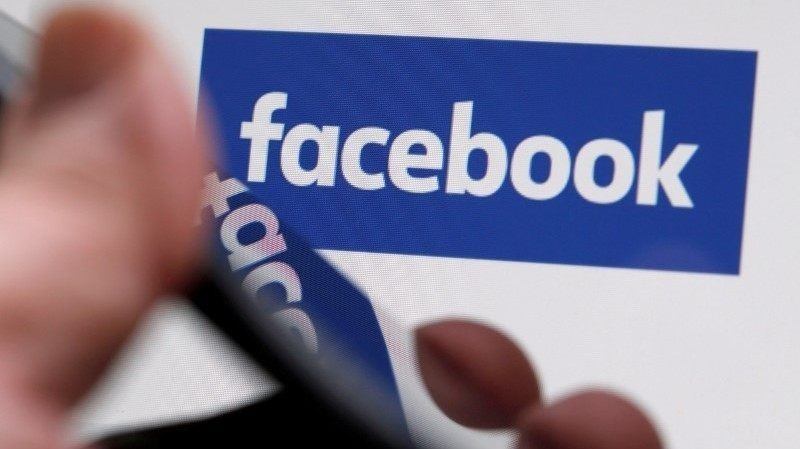 Why Use Facebook For Business: Comments from our Great Internet Community

Here are some excellent comments from our awesome worldwide community of 1.5 million members:

Thanks, I feel that you have done a huge Community Service Announcement
I was just about to invest time on setting up a FB Business Page for my MMO site.
***Now I won't, saving me time and money***
That's an infinite thank you to you
I can invest my limited time on the other platforms
- Pinterest
- Instagram (to do)
- LinkedIn (to do)
- Twitter
Time is the scarcest resource.

P.S. Just out of morbid curiosity, I've asked someone in MLM coach how they "stalk, find, friend and recruit" people now that it doesn't seem like they can do this in FB Groups. – Anonymous

I agree that this is an area of concern, and Kyle addressed it quite well...Facebook is changing, as are other platforms, and this is a continuous process...

It is through tapping into platforms and information shared as we have here with Wealthy Affiliate that we all gain knowledge and can better operate our businesses...

This Facebook issue is important, but I do not think that the changes are a showstopper, as the ones that are certain to come going forward not showstoppers...It is for us to work through the changes and make the platforms work for us no matter what the conditions may be that we deal with. These are ancillary means to grow your business, but important and valuable ones...

Kaju, thank you for the mention, really appreciate it.
Yes, FB does look only after their own interests and the sooner we accept that the better.
I'm in the process of turning my Personal Profile suitable only for my business and that way I'll manage my group from there. I've put up a post informing my non-business friends they are welcome to defriend me or unfollow me, but I have to do what I have to do for now.
I'll still try getting more group members, because it's so easy to get their emails. Honestly, I've not found out the easier way of collecting emails. Also, if you incorporate a chatbot, you can get a lot of business that way too. Also, Messenger ads (should you chose to go that route) are much cheaper and have a good click through rate.
All in all, as long as one is conducting one's business on someone else's platform, one has to accept what's there or leave.

And, yes, LinkedIn sounds like a great option and I shall work on learning about how to best use it. - Anonymous 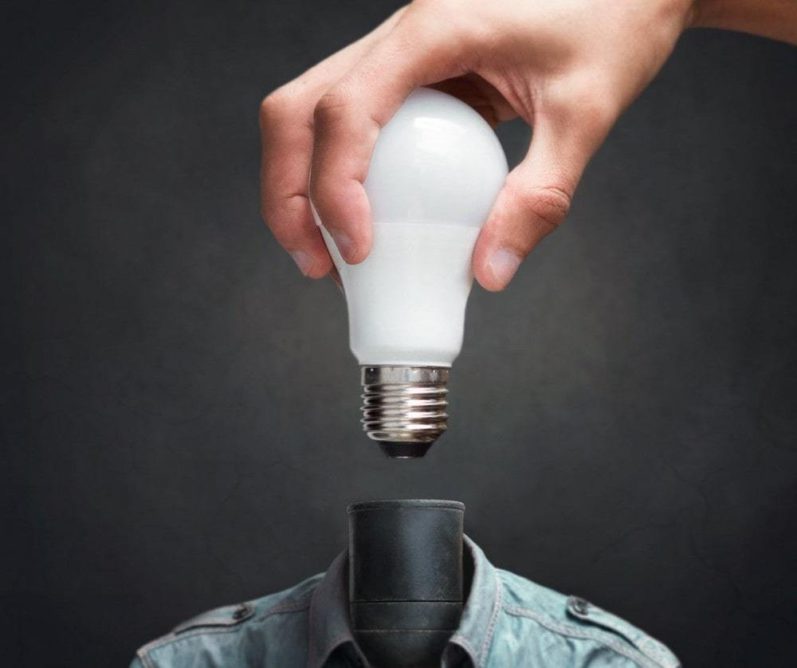 In closing, this is why I wrote a recent post that was so well-received. 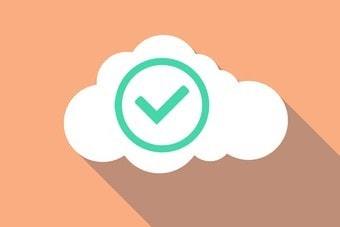 Simply to “check off the box.”

But also doing my own thing.

I know many of you “feel me” out there when I ask the question, “Why Use Facebook for Business?”

Thank You for reading.

What are your thoughts?

Please leave your comments below.