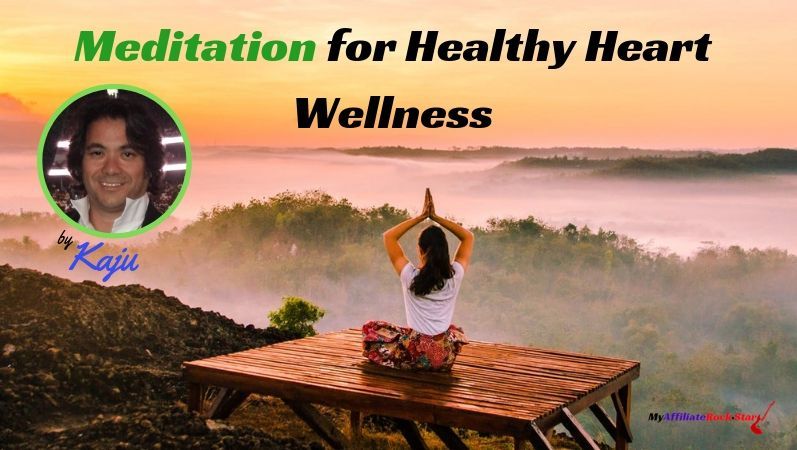 Wanna Know How I Gained My Life Back?

It may sound like a cliché, but our heath is so important my friends. Without having our health, nothing else matters.

Some of you may know that over the past year, I’ve struggled with inexplicable random incidences of bradycardia (low heart rate) where my heart rate would sometimes drop into the low 30’s. Inexplicably.

These inexplicable random events have landed me in the hospital on several occasions. I’ve even written blog posts about them:

I’ve seen over 15 different medical specialists, ranging from specialties in cardiology, gastroenterology, neurology, and not one can explain the reason of what triggers such bradycardia activity, other than it is some sort of vagal response. 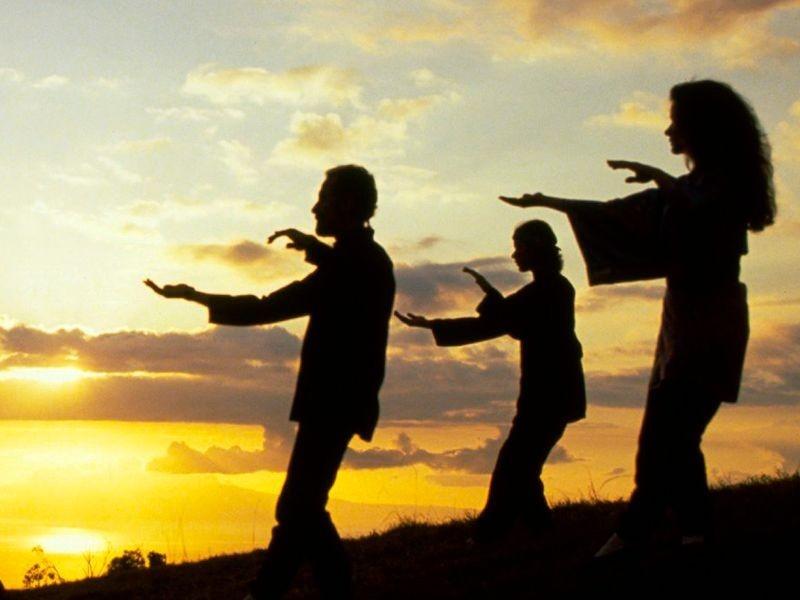 So since western medicine has consistently failed me, about 9 months ago I turned to eastern health and meditation practices.

I can now say that of all the things I’ve tried, this has helped me the most, as my bradycardias have abated to the point where they are now much more infrequent.

There are affiliate links within this post. What this  means is that if you decide to purchase anything through one of my links, I'll be rewarded with a small commission at absolutely no extra cost to you. This small commission helps me run and maintain my website. 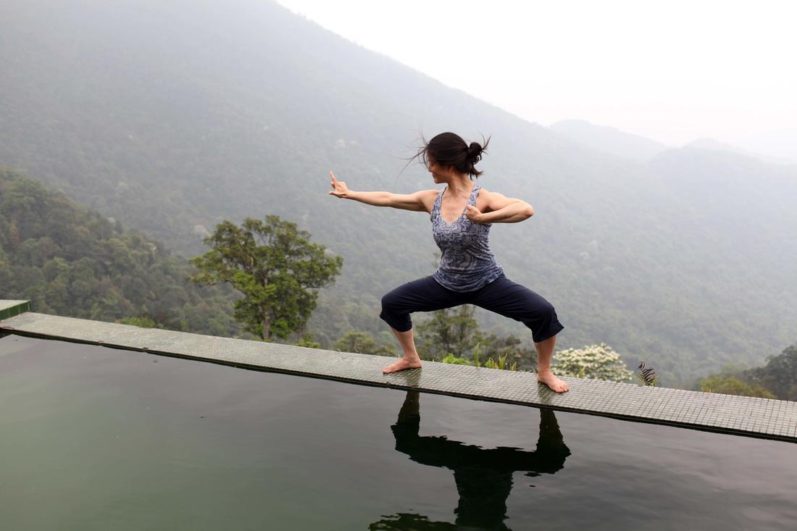 Meditation for Healthy Heart Wellness:  The Art of Qigong

Nine months ago, I was first introduced to the eminent Dr. Lee, a Taiwanese octogenarian who is a neuropsychologist trained in both western and eastern medicine. We have been meeting regularly the past 9 months.

However, Dr. Lee is primarily known to be a Qigong specialist.

Qigong is an eastern practice that incorporates deep breathing and meditation comprising a diverse set of practices that coordinate body, breath, and mind based on Chinese philosophy. The practice has been recognized as a "standard medical technique" in China since 1989, and is sometimes included in the medical curriculum of major universities in China. 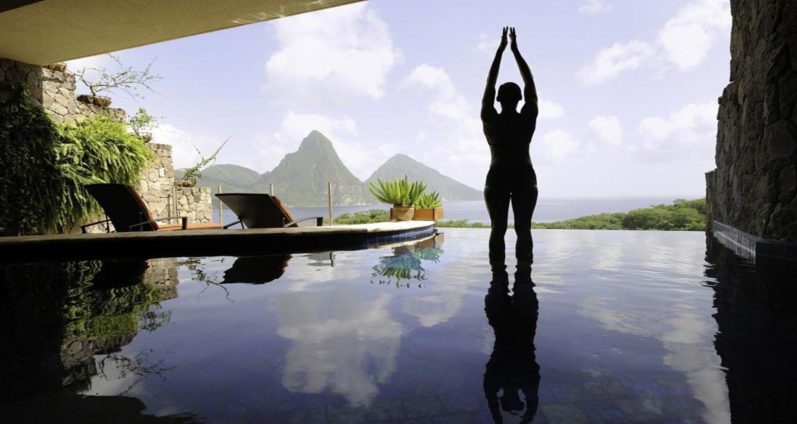 The objective of Qigong is to reach a “void” state though meditation devoid of all emotional, sensory, perceptual, and cognitive function. 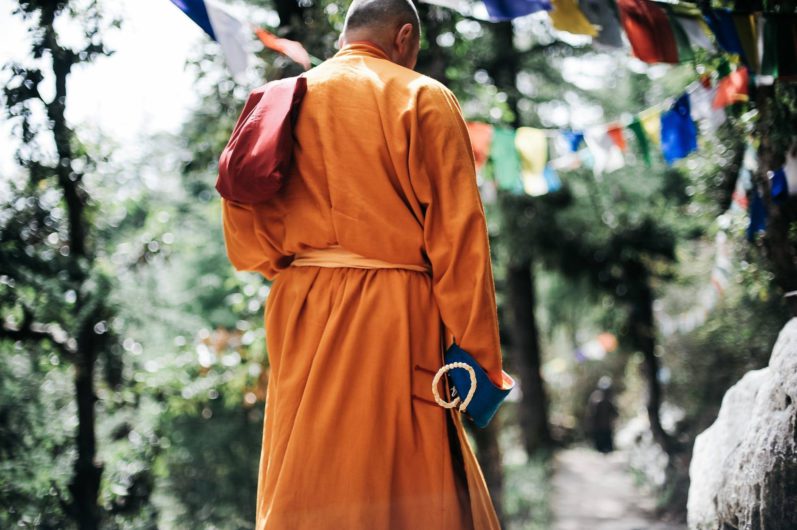 There have been legendary practitioners, particularly Buddhist monks who have been documented to have become so advanced they are able to achieve such a “void” state through meditation.

In such cases, they can raise their body temperature by 10 degrees Fahrenheit upon will, and even some Masters who have achieved such an advanced level they can “stop the beating of their heart.” 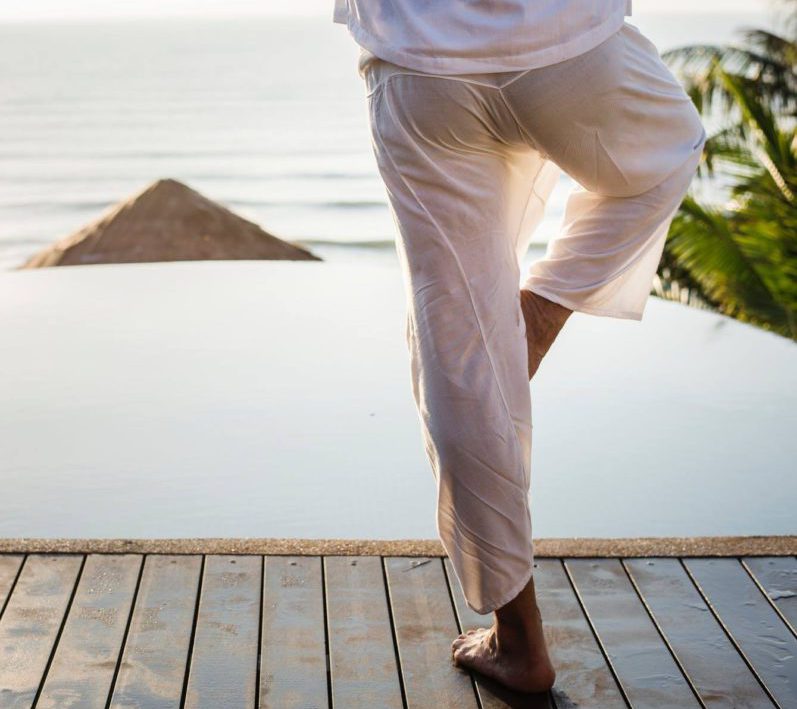 Qigong vs. Tai Chi: What are the Differences?

During one of my recent visits with the eminent Dr. Lee, I asked him this very complex and detailed question.

And he provided some excellent answers.

So here it goes. 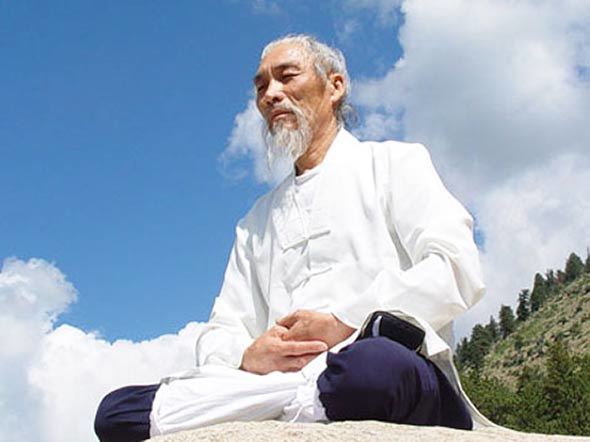 The eminent Dr. Lee who is an octogenarian has studied with the great Chinese Masters in many disciplines, and is using a unique combination of all to treat my maladies.

However, there are actually 3 relevant components at play here:

He went on to explain the differences between Qigong and Tai Chi, and also added the related Shaolin Martial Arts, although some of the differences are very subtle and quite convoluted. 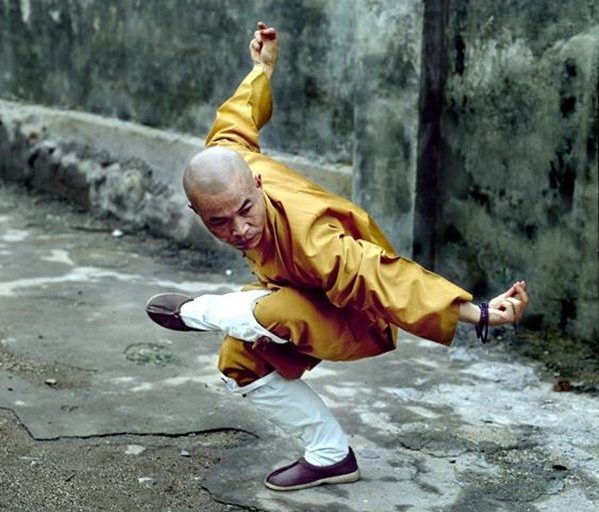 Qigong literally means "the exercise of the energy (chi)" and is a non-martial art. It can be composed of both static meditation and moving meditation.

It is a holistic system of coordinated body posture and movement, breathing, and meditation used for the purposes of health, and spirituality.

In Qigong, the exercise of a flow of energy through the body, or “chi” is emphasized and expressed.

Whether viewed from the perspective of exercise, health, philosophy, several main principles emerge concerning the practice of qigong.

The ideal physical components of Qigong include a soft gaze, expressionless face, firm footing, relaxed muscles, slightly bent joints, and motion over the center of gravity.

"Five Animal play" is a set of Qigong exercises developed during the Han Dynasty mimicking the movements of the tiger, deer, bear, monkey and crane. 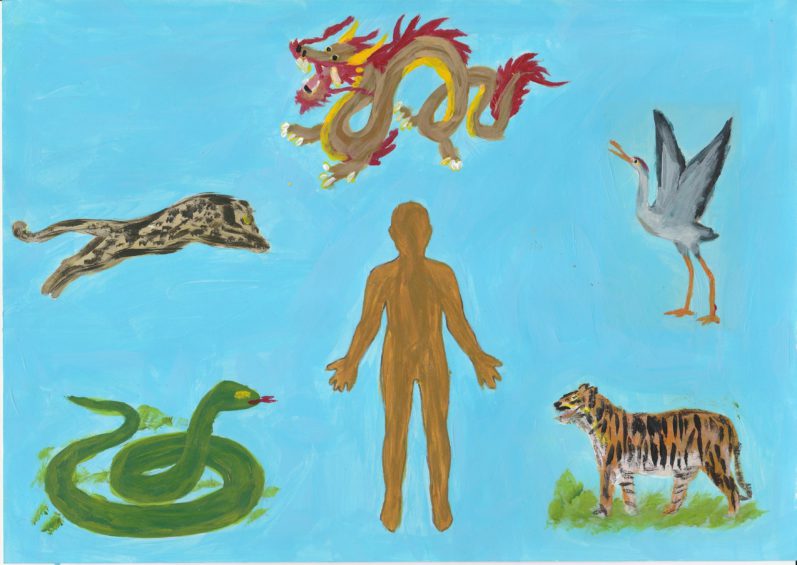 Tai Chi (Tai Chi Chuan) is an internal Chinese martial art practiced for both its defense training and its health benefits. It is composed of a series of movements that are practiced as health exercises good for balance and to relieve stress.

However, with Tai Chi the "energy" component is not stressed. 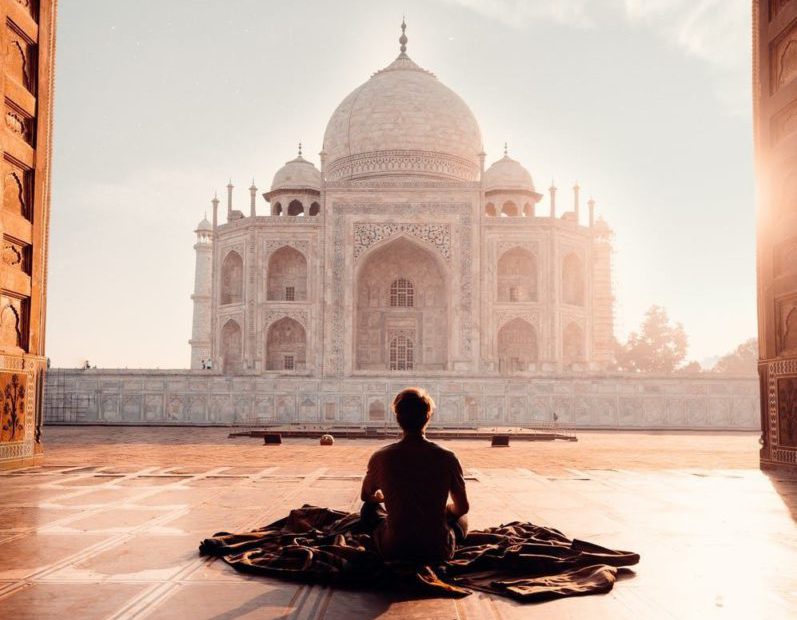 The Healing Powers of Meditation

Dr. Lee has been teaching me Qigong through demonstrating a series of short 5-minute meditative exercises in different body positions. Some of these exercises require that I first strike special handmade “bowls” that rings a droning sound to “take in” while in am meditating.

I am to go home, and repeat these same meditative exercises on a daily basis.

Dr. Lee has lent me one of his special “droning bowls” he purchased in Tibet to strike where I am to take in the special relaxing reverberating sound during my daily home exercises. Coincidentally, I also own a similar bowl that I purchased as a souvenir when I visited Tibet.

Since I have been meeting bi-weekly and practicing Qigong with Dr. Lee at his home for the past nine months, my bradycardias have all but disappeared.

This I now believe is the essence of Qigong and the healing powers of meditation. 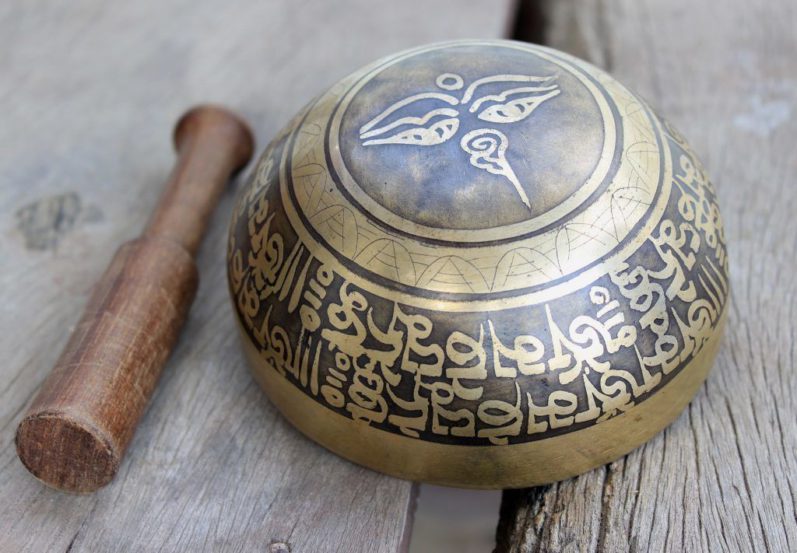 I must admit, despite my past travels through China and Tibet, at first I was the most skeptical person.

Never would I have believed it would have taken this controversial Eastern medical technique to “cure” my mysterious malady, but recent results have turned me into a TRUE believer

However, there is no denying this is the best I have felt in a long time!

Thank You for reading this article on meditation for healthy heart wellness and the art of Qigong.

Feel free to make any comments below