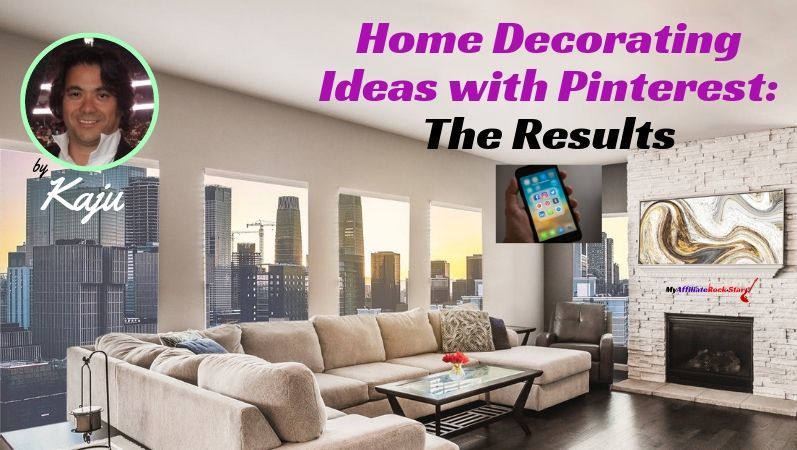 Without further ado, here are the results of Home Decorating Ideas with Pinterest Challenge!

What originally was meant to be a simple survey has turned out to be a highly interactive and entertaining puzzle.

From our participants from the SIBL social media conference and internet group, we received an overwhelming response with over 200 comments!

We have learned a GREAT deal about Pinterest user’s behavior and how 5 variations of a single theme using mixed color and text can affect perceptions to how traffic might be driven to our websites.

At least in theory. The only TRUE way to know with absolute certainty will be to actually split test all the variants over a predetermined period of time and track all the traffic analytics.

This will be the next experiment I will complete very soon. Stay tuned! 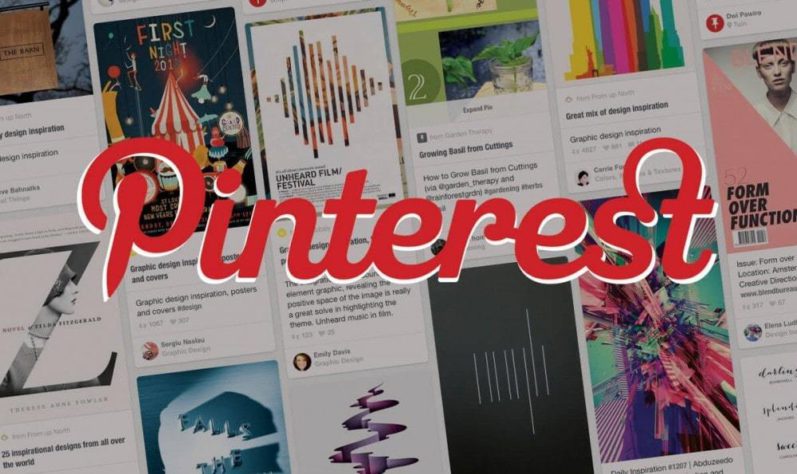 Now you have all been patient.

And have waited with great temperance (and tolerance!)

The time has come for Home Decorating Ideas with Pinterest: The Results!

First coming in 6th Place is - 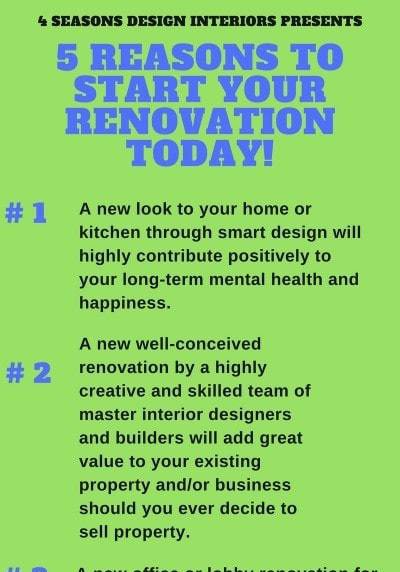 There were only 2 commenters who selected the green background and the blue text. I would have guessed much more!

I suppose the reason is the blue text over the green background made the text harder to read.

Next coming in 5th Place is -

There were 9 commenters who either could not decide between two or more options or gave cerebrally ambiguous (and rather amusing!) reasons. 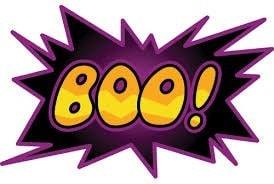 This was the “copout” option but I can understand, sometimes these decisions are just really, really HARD…

But “undecided” still beat out the green and blue for bragging rights to avoid trailing the rear!

Next coming in 4th Place is – 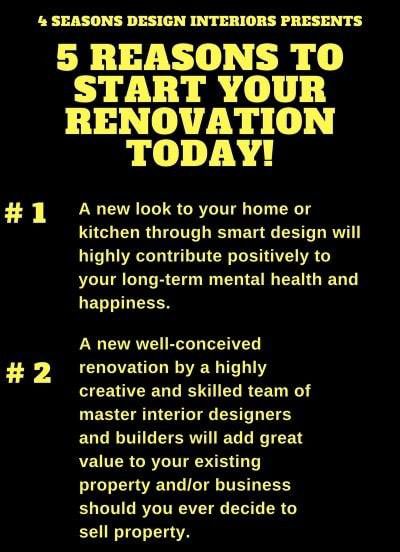 There were 10 commenters who selected the Black background with Yellow text. I was one of those ten!

Personally I just LOVE the “in your face” sharp professional appearance, bold contrast, and easy readability on the eyes of this color combo - and would have thought this would have been in the top 2– but then this proves again what do I know?!!

But I can also understand why many peeps here think this color combo is WAY too over the top!

Next coming in 3rd Place is – 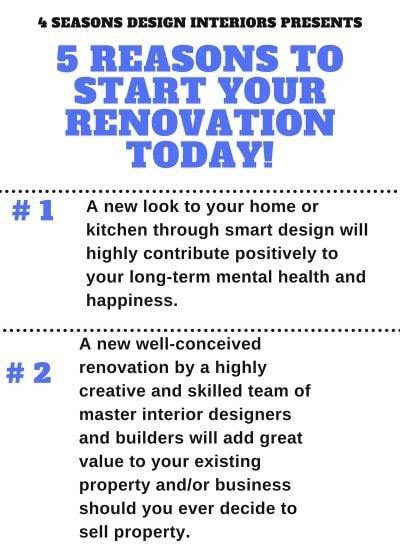 There were 11 commenters who selected the White background with Blue text. I was one of those ten!

Now I would have thought myself that #5 would be too generic and bland, however this turned out NOT to be so.

Reasons ranged from that all the others looked “like a commercial” and were “heavy on the eyes”. Others said they chose this most common white background with black text as it was the easiest to read with a cleaner background.

Well, we are now coming down to the Final 2.

What will it be? 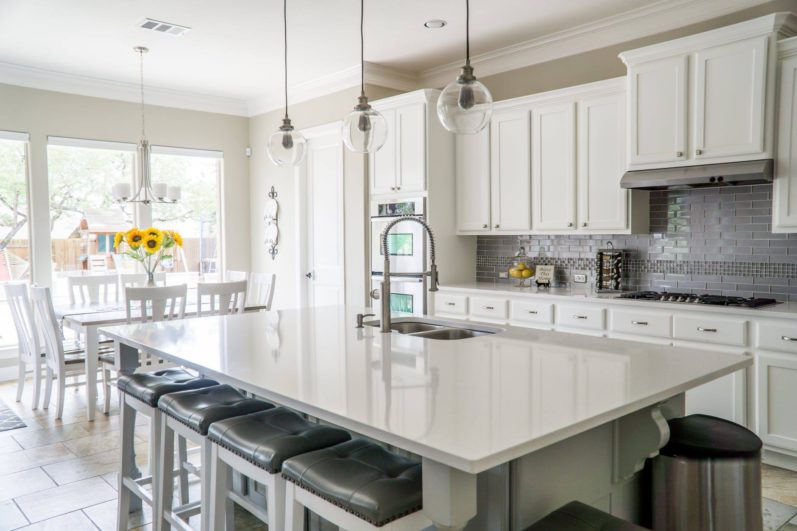 Down to the Final Two of the Home Decorating Ideas with Pinterest Challenge!

Coming in at 2nd Place is – 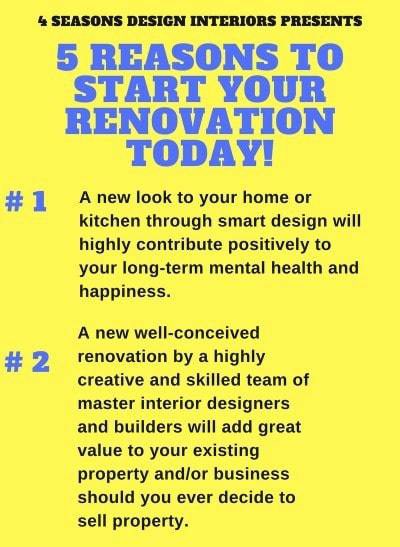 There were 13 commenters who selected the Yelllow background with Blue text.

Up until very late in the game, I thought with Great Certainly #4 was going to pull away as the winner.

But at the 11th hour, #4 was overtaken by a LOUD “THUMP” with resounding authority by our winner. The loud “thump” of 9 rejections in a row.

It was the Great Come From behind Victory! 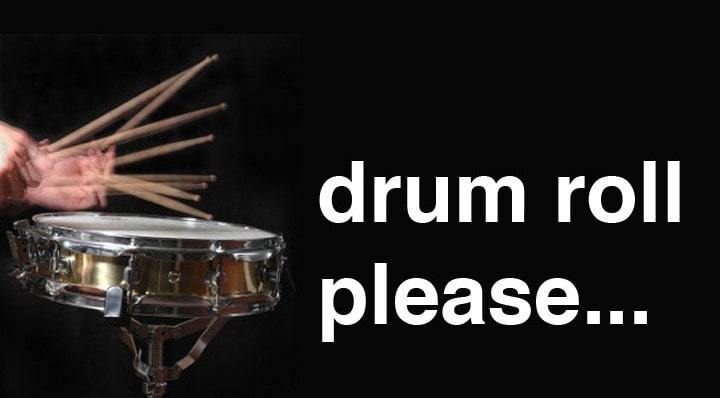 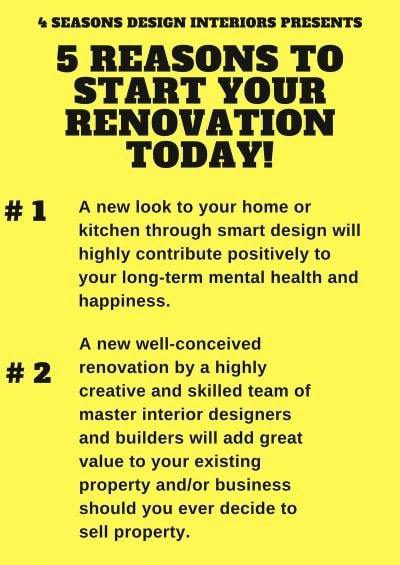 A walloping 19 commenters on WA selected the Yellow background with Black text!

As someone in our group would say, “Amazing! Awesome! Astounding”!

Now it’s true that Yellow and Black are the most contrasting colors, but if I am a betting man I would have wagered that the reverse scenario of the Black background with the Yellow Text would have taken the prize.

Once again, I have been humiliated and proven wrong. 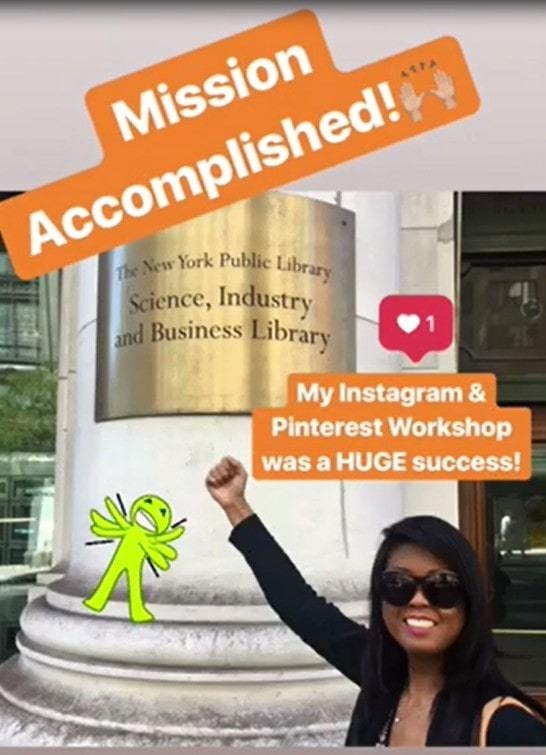 Now let’s compare YOUR overall choices to our NYC Science Industry and Business Library LIVE attendees who were the 32 entrepreneurs and business owners surveyed from Felicia Lin’s awesome social media workshop and seminar from Tuesday.

Note that of the 32 LIVE attendees at the seminar (including myself), 18 were women and 14 were men.

Here are the final results from the seminar in descending order: 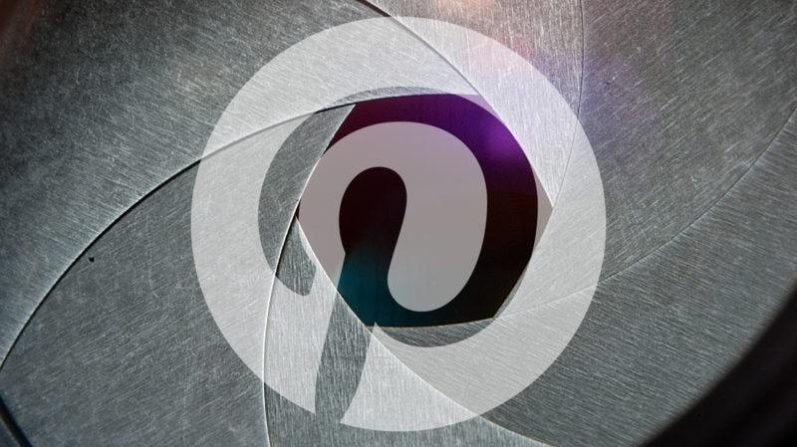 The Unanimous Winner once again was #1, the Yellow Background w/ the Black text.

Consistent overall yet some surprising results.

After we calculated the final results Home Decorating Ideas with Pinterest, we pre-screened these final results to our internet group and here is what they had to say: 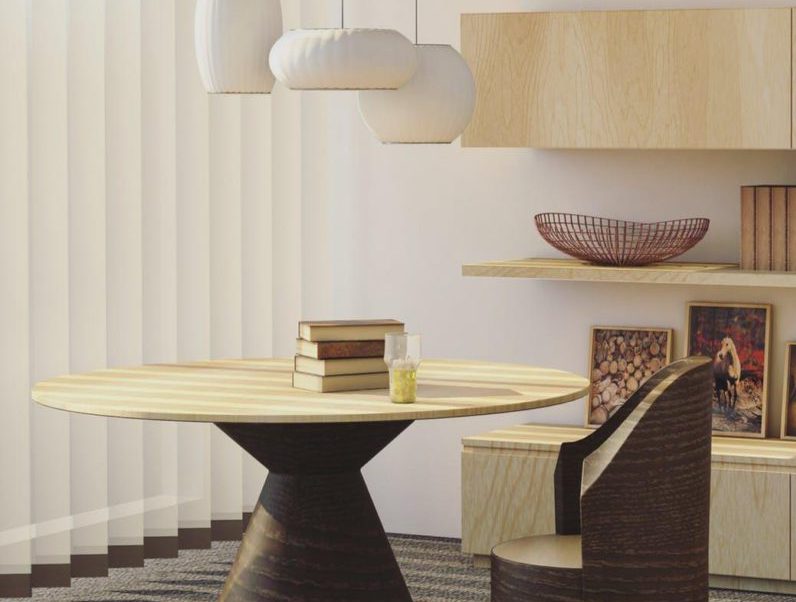 Indeed, we can infer that for the most part (except for “undecided”) the final results were fairly consistent.

Some interesting psychology to consider when we choose our Pinterest color selection combinations moving forward.

Note it was also suggested that in the future we could further improve our results by combining BOTH Images and Text together on all variants, as Pinterest likes this.

Thank You all very much for participating in “Home Decorating Ideas with Pinterest.”

Your engaged response was truly overwhelming and greatly appreciated!

Please leave your candid comments below regarding your thoughts of this overall challenge Home Decorating Ideas with Pinterest, and how you might consider using what you have learned here in the future on Pinterest.

I sense that your comments here are going to be very interesting!